Lagos State Governor Babajide Sanwo-Olu has directed all tertiary institutions in the state to resume new academic sessions on September 14. 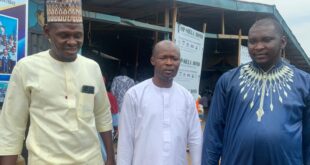 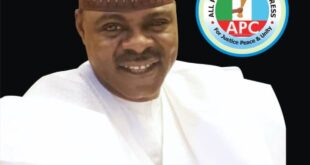 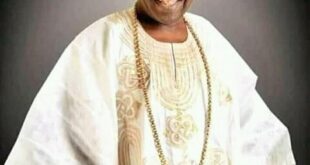 IAM NOT HAPPY THE WAY SOCIAL MEDIA JOURNALISTS ARE ACCUSING ME TOO MUCH -..TINUBU 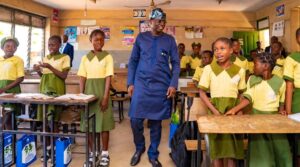 The Governor has also directed that primary and secondary schools will resume September 21, adding however that the date is tentative and subject to review.

Mr Sanwo Olu disclosed this at a briefing on Saturday.

Tertiary institutions as well as primary and secondary schools have been shut since March after the outbreak of the COVID-19  pandemic.

‘Primary and secondary schools are also tentatively scheduled to re-open from September 21.

‘This decision is not cast in stone and is subject to review of our ongoing modelling and what procedure comes out from the Ministry of Health,’ Governor Sanwo-Olu said. 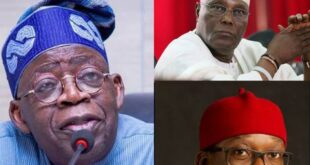 TINUBU HITS PDP ,CANDIDATE ATIKU THAT HE LOVES DUBAI THAN NIGERIA MUSA IBRAHIM The All …

Powered by WordPress | Designed by TieLabs
© Copyright 2022, All Rights Reserved